Outsourcing the costs of recovering legal aid debt has left the Ministry of Justice nearly $175,000 out of pocket. Associate Justice Minister Simon Bridges said debt collection was outsourced in cases “where the Ministry has exhausted its own debt-recovery mechanisms”.

The debt collection agency used by the ministry was paid $10 plus GST for every one of the 5000 files it had taken on since 2009, and received a 20 per cent commission on the money they recovered.

Labour’s justice spokeswoman Jacinda Ardern questioned whether the Crown could have recovered the debt by other means, without costing the taxpayer, given the seemingly high commission charged.

Ardern was also concerned that people were not choosing to access legal aid when they were told about the “aggressive nature” of the debt collection, feeling intimidated by the prospect. People could find debt collectors “pretty threatening”, Ardern said. “These are often people in pretty dire circumstances who are obviously in a financial situation where they can’t assist themselves, and then suddenly they have debt collectors used as well.”

The Ministry of Justice had been wrongly warning legal aid applicants that they may face debt collectors’ fees, but changed its application forms in April after being alerted to the issue. Debt collectors are paid from the debts they collect, not those who received the assistance. 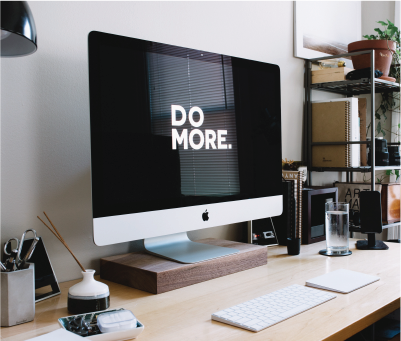 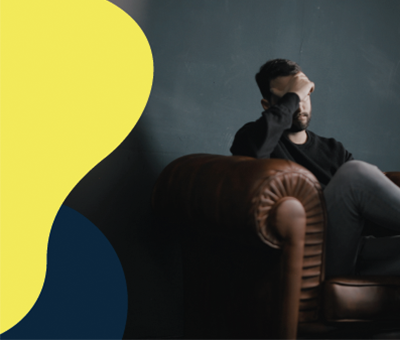 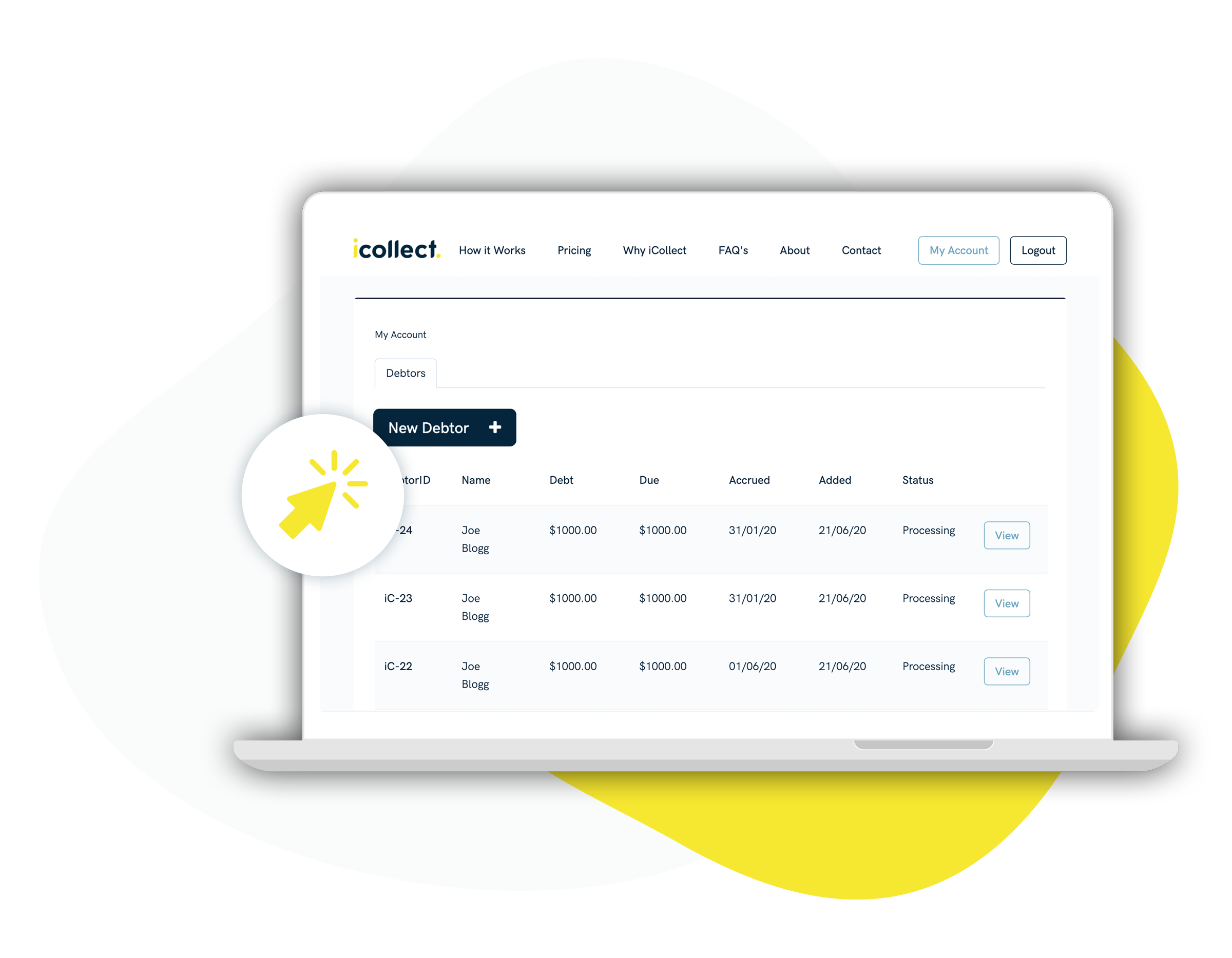